Jumping ahead, we are now on the ferry to the islands of Lofoten, so time to catch up on the blog.

The night in Nora was calm and comfortable. The rain hadn’t returned and some blue sky was to be seen. We left the camp at around 8 and took some beautiful minor roads as a start on our trip towards the North. In this case Östersund was the target for the day, again a good 500 km away because we had booked a hotel there in advance. Or so we thought. Shortly into the trip we had our first proper encounter with the local fauna when a rather large badger tried to cross the road right in front of us. He barely made it, which was good for all of us.

Of course we were looking out for other larger animals like moose, reindeer and bears but so far our zoological encounters were minimal and limited to one mosquito, which was also good for all of us.

Or first stop and break was in Mora where we had a cappucino, which proved to be the best coffee we’ve had so far on our trip. We also had some meatballs and hardboiled eggs (of which had 26 when we had started the trip, lovingly boiled and decorated by Anne, Jörg’s wife) to bring us through the day. Mora, btw, is also known as the finish line of the annual Vasaloppet, a 90 kilometre cross-country skiing competition and event. The competition sees more than 48000 participants at the beginning of March.

We then soldiered on. The weather had really turned for the good, there was a lot of sun and towards the end of the day we had 19.5 degrees. We made some stops to stretch our legs and take a few pictures. 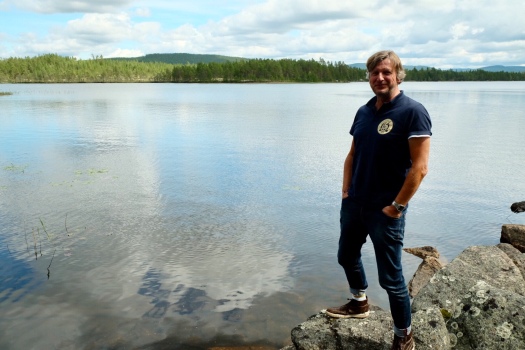 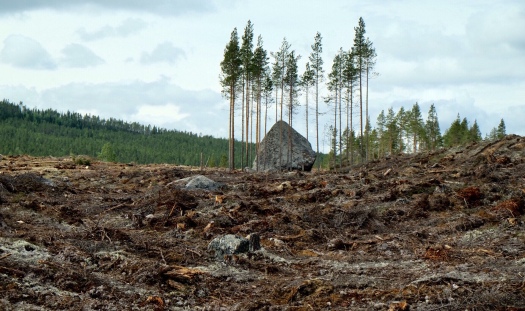 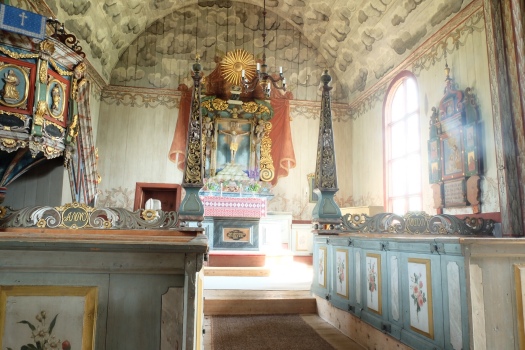 The task of the day was: “Car Pool Sweden”, which meant picking up and switching your copilot with another team’s copilot for about 50km. We thought we had passed the pick-up point already as nobody was there. Quite a few kilometres later we saw one team on a parking spot waving at us. 4 guys in a Volvo 850 were barbecuing on the side of the road and looking for other teams to switch copilots. We joined them and then waved to some more teams that were passing by and in the end we were 4 teams and started the swinger party. Jörg had Fedor from Team Tide on board and Franz sat in the back of Team Tide’s Volvo with guys from 2 other teams sitting in the car as well. It was good fun and a great task to continue to connect to the other teams.

When we eventually got to into the vicinity of Östersund we saw something interesting swooshing by our window. A u-turn later we entered the Teknikland, which is some kind of military museum and they had some cool stuff standing around. 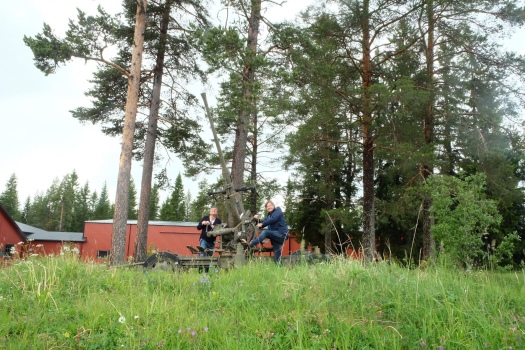 After this unexpected and nice break in our driving routine we then got to our hotel in Östersund only to find out that our booking was not for today but for the following day and of course it was non-refundable booking. Jörg must obviously have mixed up the dates, which came as a bit of a surprise…
Fortunately the lady in the hotel was so nice to have a chat with her manager and in the end they refunded the room and on top of that got us a reservation in another hotel as the original one was was fully booked for the night.

After checking into the replacement hotel we made a stroll down to the lake where we had a well deserved beer at the local marina in the sun. It was just perfect. And when it’s sunny Sweden is even more beautiful, which we were finally able to witness on that day. 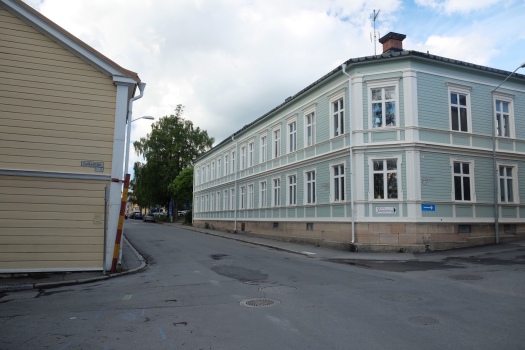 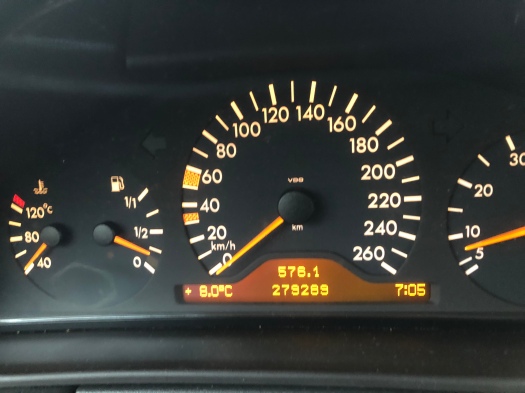